Docker as a Development Environment 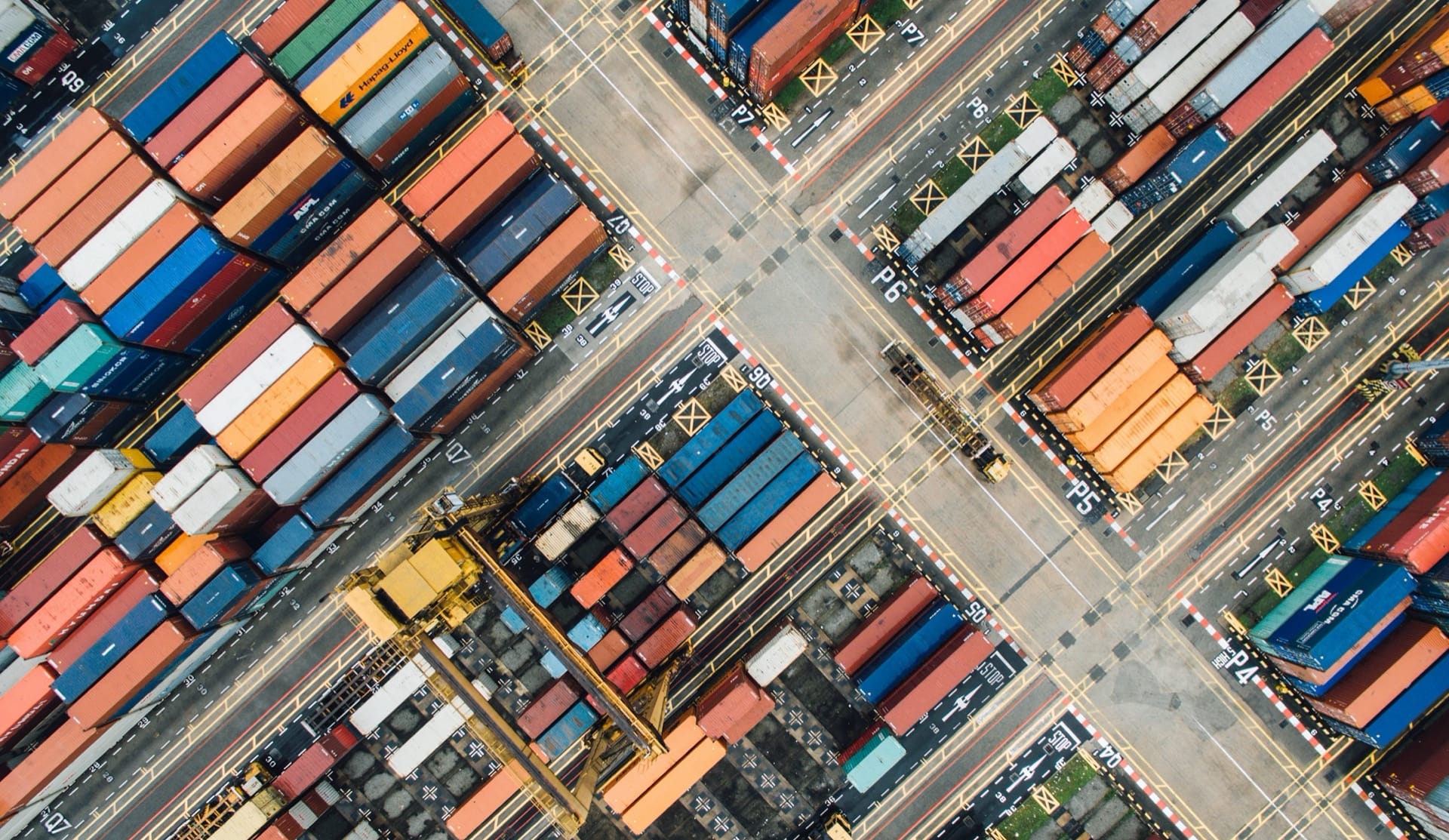 Docker is the leading technology in microservices. As stated by Flexera’s State of the Cloud Survey, of February 27, 2019, Docker container adoption is of 57%, AWS’s EKS/ECS adoption is of 44%. Showing a real tendency by developers to move from bare metal to containers.

The article will focus on Docker essentials and answering questions like ‘What is Docker?’, ‘Is it a virtualization solution?’, ‘What are images/containers/volumes…?’.

A container is a standardized unit of software that allows you to run your application independent of host conditions, making sure the application runs under the same conditions. This does not mean Docker (or any other container manager) is a visualization solution. Contrary to a virtual machine a container shares the host OS making it lighter and potentially faster.

Images contain the application code as well as the necessary libraries and runtime(s) to execute the application. An image becomes a container when it is executed. An image is built from a set of instructions defined in a Dockerfile. It is also possible to find images in hub.docker.com.

A volume is a unit of storage that allows storing data from execution to execution. By default a docker container is ephemeral. This means that once the container is stopped (terminated) all data not stored in a volume is lost.

A container can be associated with one or more networks allowing it to communicate with other containers on the same network.

Dockerizing a Rails application for development

This configuration will work for a ruby 2.5.7 based rails application and already has nodejs and yarn installed in the image.

Disclaimer: This Dockerfile is based on a ruby 2.5.7 for Alpine image. There is a known incompatibility with the therubyracer gem which depends on libv8.

If you took the time to read the Dokcerfile, which I hope you did, you noticed the application code is not copied all at once. Docker best practices encourage you to first copy application dependencies (Gemfile, Package.json, …) and install them and only after to copy the project code. This approach allows for faster build times since the application code usually changes faster than the application dependencies. Docker achieves faster build times by caching Image layers (an Image layer is a command execution, ex: CMD, RUN, COPY, …), if a layer does not change from the previous build it won’t rebuild it.

Looking at the Dockerfile it is possible to gather some important information about the runtime environment of the application we are dockerizing:

Docker-compose is a docker component that allows configuring different services and how they interact with each other. Each service is comprised of a container. In the example docker-compose.yml there are 4 services defined, one per application resource. The first one describes the app service which is the rails application. The second one is the worker responsible for running sidekiq using part of the same configuration defined by the app service. The other two services are the DB, a PostgreSQL container, and the Redis service.

Taking the app service into consideration it is possible to observe some configurations:

How to run and debug the app?

The first step is to build all of the services described in the docker-compose.yml file. It will also create the default network and any volumes you have defined.

Disclaimer: this docker-compose.yml configuration mounts your local project folder inside the container project folder, thus removing the necessity of building the image at any code change.

The second step is to run the app. We have several options:

Like the up command also with the logs command, there is the option to tail logs for every service or just one of the services

Executing a command inside a running container

Sometimes you need to execute a command inside a running container. That’s the purpose of the exec command

Running a command inside a new container

For some tasks, it is not advised to run a command inside a running container. That’s the purpose of the run command

Should there be the need to debug the application with a binding.pry you will need to attach to the running container. By default this is not an easy task with docker. That’s why we introduced the stdin_open/tty settings in the docker-compose.yml file for the app service.